Congratulations to our boys in Europe who have completed the destruction of Hitler and the Nazi menace.  Today is a day to celebrate that victory, but we must not forget the war is only half over as Tojo and his Imperial forces fight on in the Pacific.  As heavy as the increased war traffic has been on the North Bay Lines, we can expect it to get even heavier as our victorious forces pivot to Asia to bring their American steel into the battle against Japan. 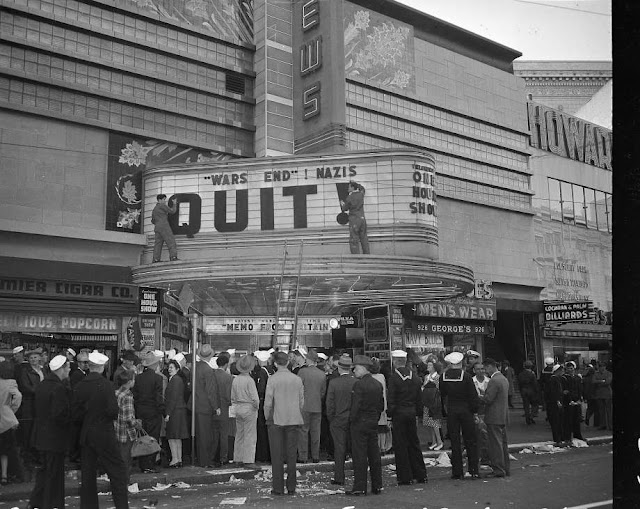 The management and employees of the North Bay Lines are expanding our physical plant to handle the additional traffic and continue to provide the highest level of service to our boys deploying through Camp Stoneman and the San Francisco Port of Embarkation. 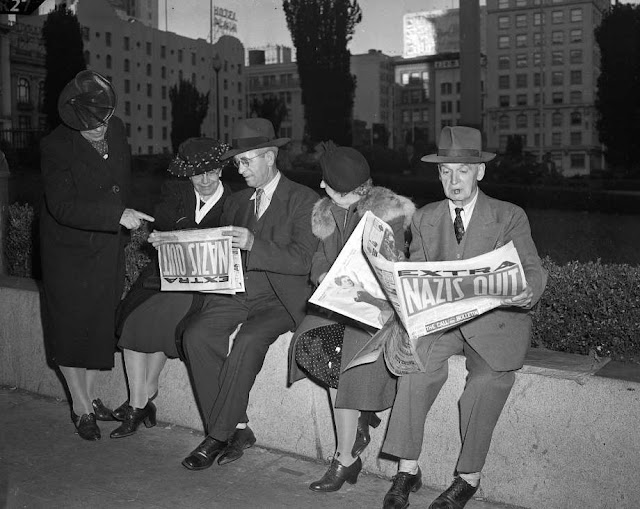 Two dictators down, one to go!


Lovettsville, VA
Posted by North Bay Lines at 8:02 AM No comments: